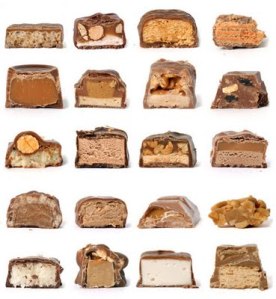 The easiest way that I have found to teach students the concept of density is to talk about how crowded a place it.  Identify a section of your classroom.  As 1 student to stand in this area.  Ask if it is crowded.  Then add a second child, again asking the students if it is crowded.  Double the number of student until you either run out of space or students.  At some point the students will agree that the space is crowded.

More on this later.  For now, I’m going to eat a Kit Kat then go to bed.  See you tomorrow.